Buyout Capital for UK Growth Companies
Back to main » Portfolio 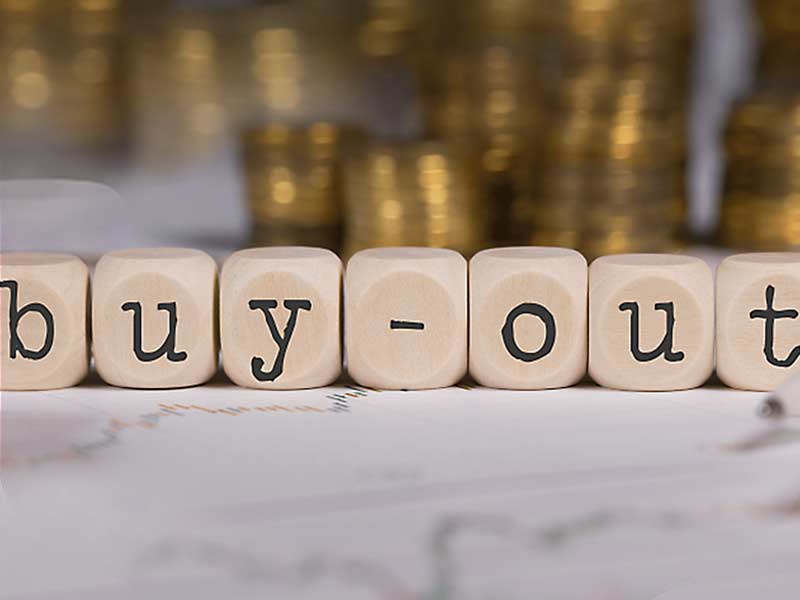 It was only a couple of months ago that businesses watched beyond belief as revenues dived and forward-looking sales forecasts became merely hopeful suggestions. It certainly remains a turbulent time but activity on both the investment side and the client side is now back at pre-crisis levels. The steep discounts that were being applied to forecasts and enterprise value through March/April when agreeing investment terms are now improving, and funds are again being committed for leveraged buyouts and growth-by-acquisition deals (telling us that deals can indeed be executed over Zoom!).

So where is buyout capital generally flowing in the current market? We’re placing capital predominantly into established businesses with positive cashflows, either to fund growth by acquisition, or for management to buy the company they’ve been running, and sector wise it remains quite broad as long as the revenue model involves regular cashflows (eg. contracted B2B service providers, where forecasts are less dominated by direct-to-consumer sales or large infrequent sales). It’s about backing opportunities with stable income, for a degree of de-risking against a still unclear horizon.

Aligned with this is VC funding that is selectively completing on deals now that the position of existing investments is more stable, with funds going to companies that have proven their business model and their market, and can demonstrate rapidly growing revenues.

Web link:
Get in Touch
Looking for a way to drive Growth?
Let's Talk →