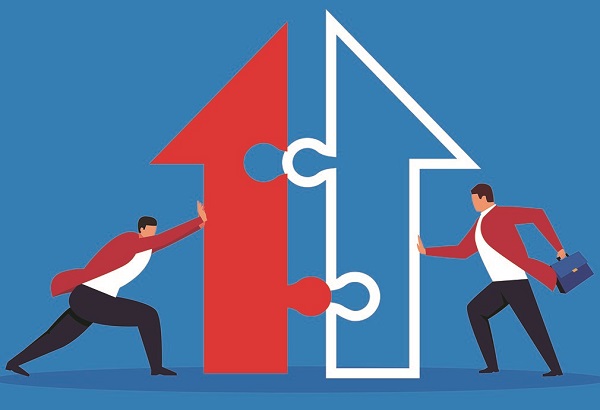 Going public through a special purpose acquisition company is nothing new, but in the US it’s certainly made a big splash in the mainstream in the recent couple of years. And now it’s in vogue on this side of the pond, too.


Special purpose acquisition companies, still viewed as a less respectable way to go public by the more traditional banking society, have been forming and going public at an unprecedented pace this year. As of this month more than 270 SPACs hit the public markets since the beginning of the year, all of these in the US, and at least 20 of these have been used by VCs to channel growth companies such as SoFi and Payoneer onto the public markets.


Clearly, the companies going public are no longer the under-the-radar types. Well-capitalized companies with brand name recognition are among those to go public or to announce their intent to go public through a SPAC.


With SPACs forming and going public every day, we decided to keep track of the companies that had announced they’ll embark on their next funding round via a SPAC takeover, as it’s a valuable bellwether for UK entrepreneurs when looking toward future funding rounds. Traditionally, the pillars of VC investment involve driving rapid growth in a young company and achieving an exit at a many-times multiple of the initial investment. And the pillars of PE investment were to strip out costs of an established company to drive up bottom-line returns and to achieve the same exit – a many-times multiple of the original investment. The public markets offer an alternative.


Whilst an increasing number of scale-up companies are choosing to remain private for longer, by recycling cashflows and handling investment rounds through more private channels, a good number of high growth companies are enjoying the benefits of a public listing – and in the UK that’s increasingly going to include the power of SPACs.


When a scale-up company rolls into a publicly listed shell (the SPAC), there is often already a level of cash in that shell and a further funding round is brokered for the merger – effectively an IPO in a different guise. Whilst the company is expected to perform and to ultimately deliver dividends and incremental value in its share price (translating into an increased market capitalisation), the sometimes high-pressure existence of hitting a VCs exit horizon of 3-5 years doesn’t exist. Ideally the company will flourish and will remain trading publicly with strong growth and increasing market capitalisation, giving the founders flexibility in when and how they may want to realise their personal value in the company – and ultimately to exit at a time that suits them.


Axial Capital advises on small-cap public listings, typically up to £100m of value, and is actively considering investment for proven scale-up companies across a range of sectors. Contact us to discuss your objectives if a suitable funding round is planned for your company.

Get in Touch
Looking for a way to drive Growth?
Let's Talk →